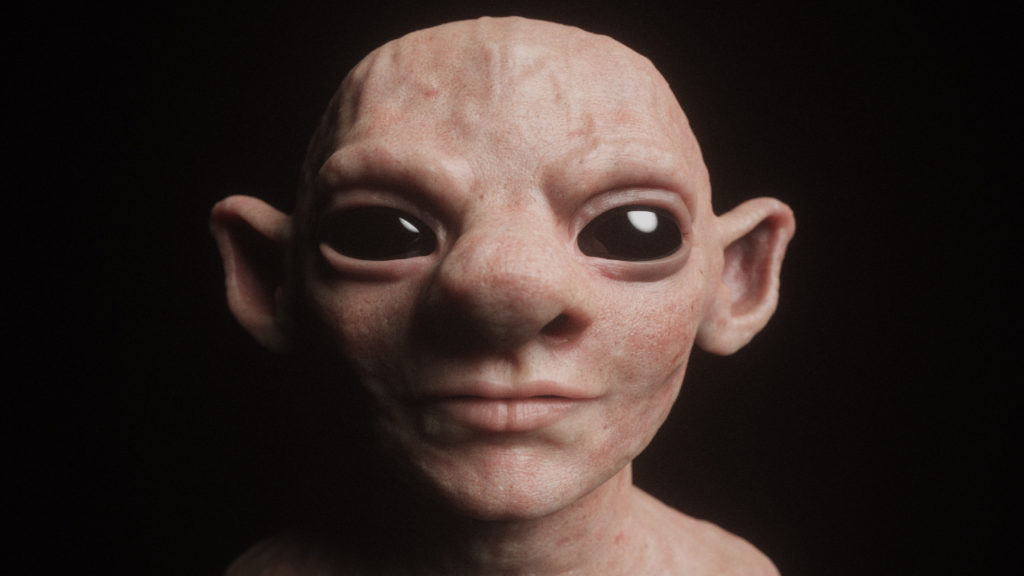 The last few days I’ve been working on subsurface scattering and skin shading in my renderer. This is a ray traced solution, so I simulate how every ray of light bounce around hitting particles inside the skin before leaving. I exported the highest detail level of the model from zbrush, since I wanted to see how the small details react to the light. The model in this image has more than 19 million polygons. 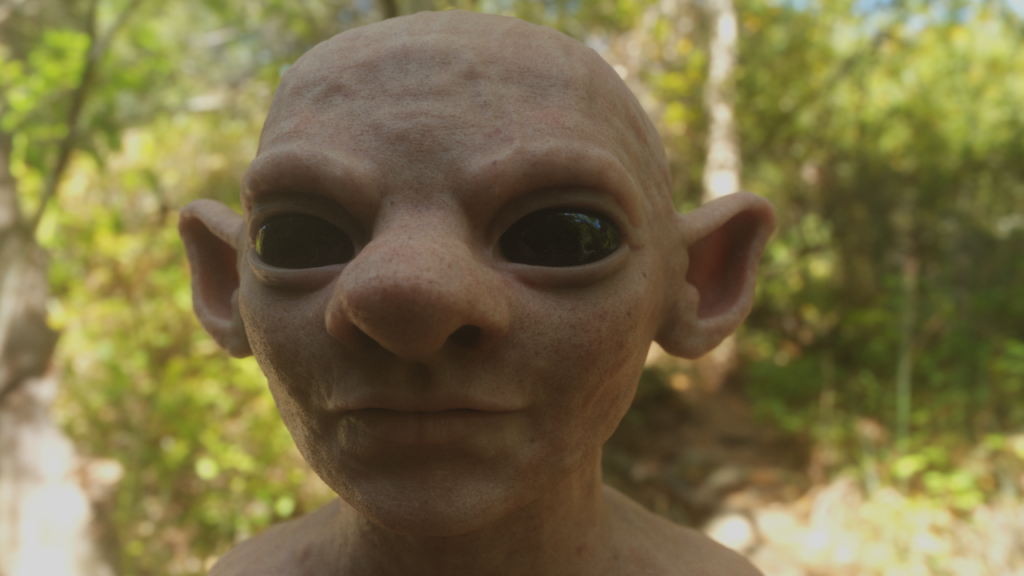 I’ve started making a physically based path tracer. It’s using cuda to make it run on the GPU, which makes it quite fast. I simulate a physical camera to get the depth of field and bloom. 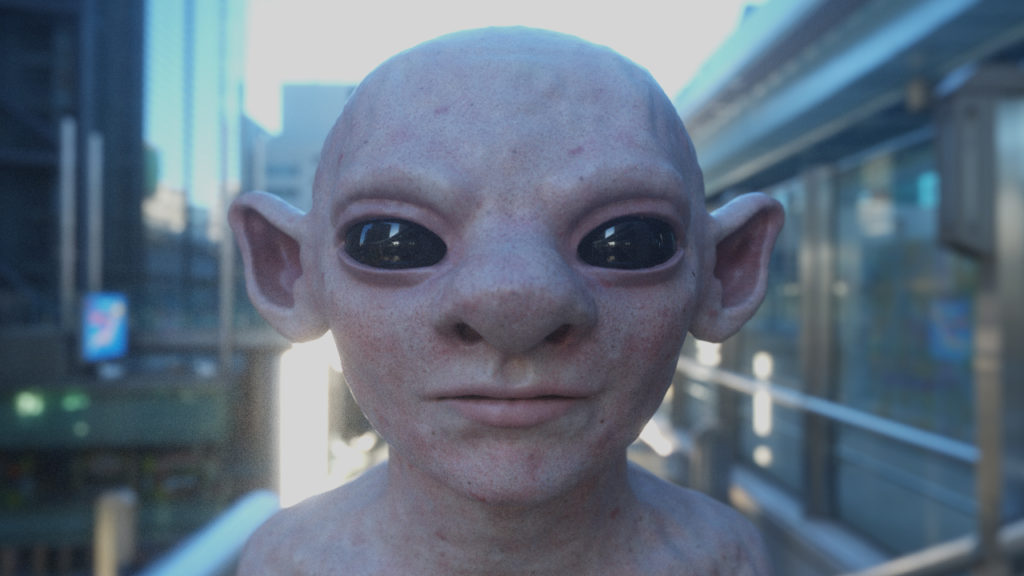 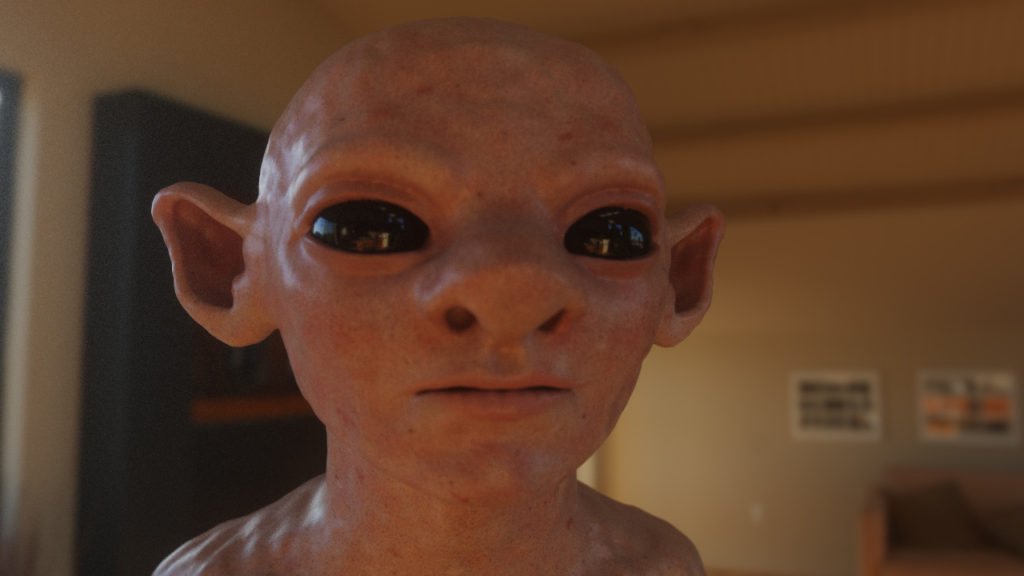 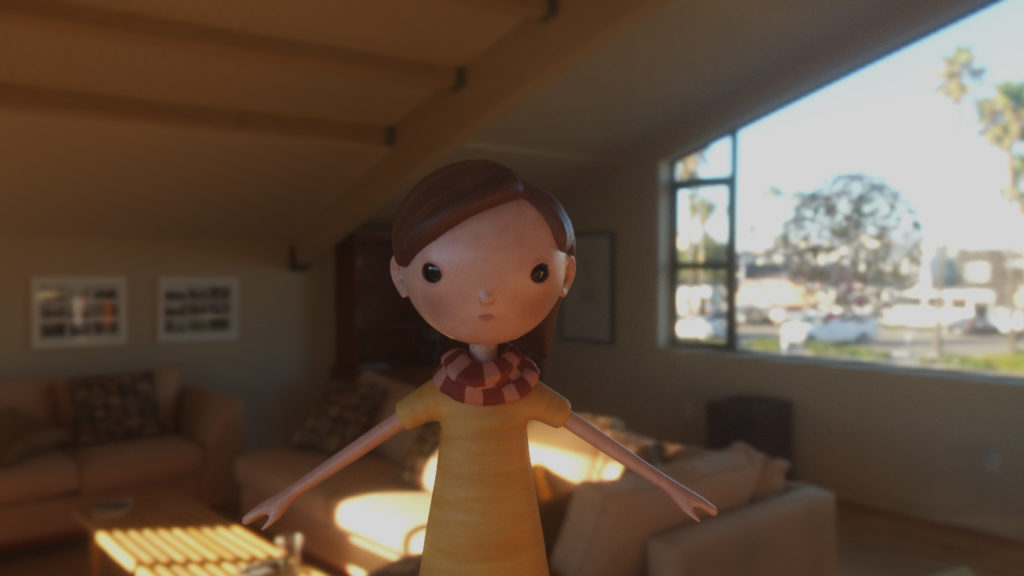 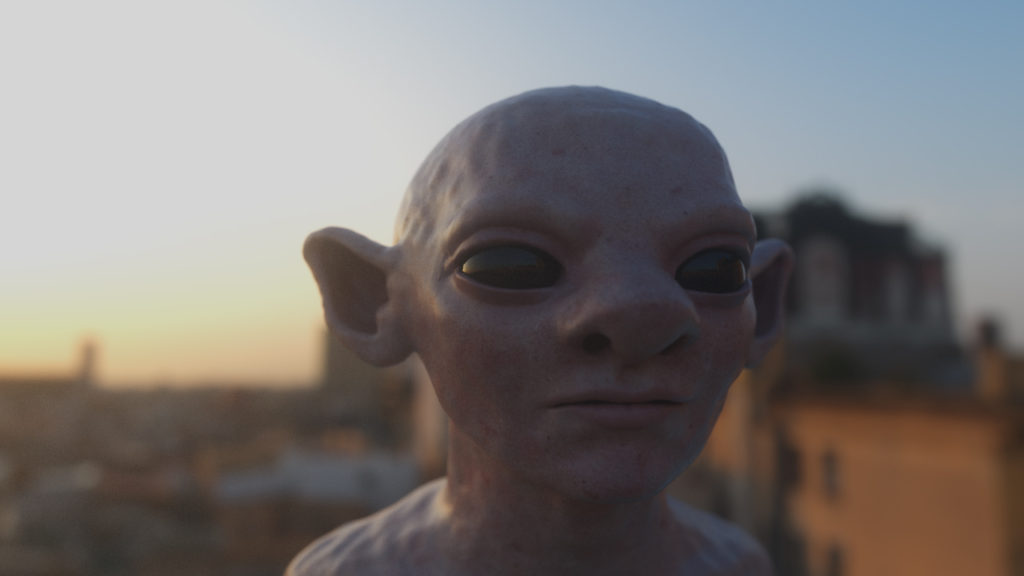 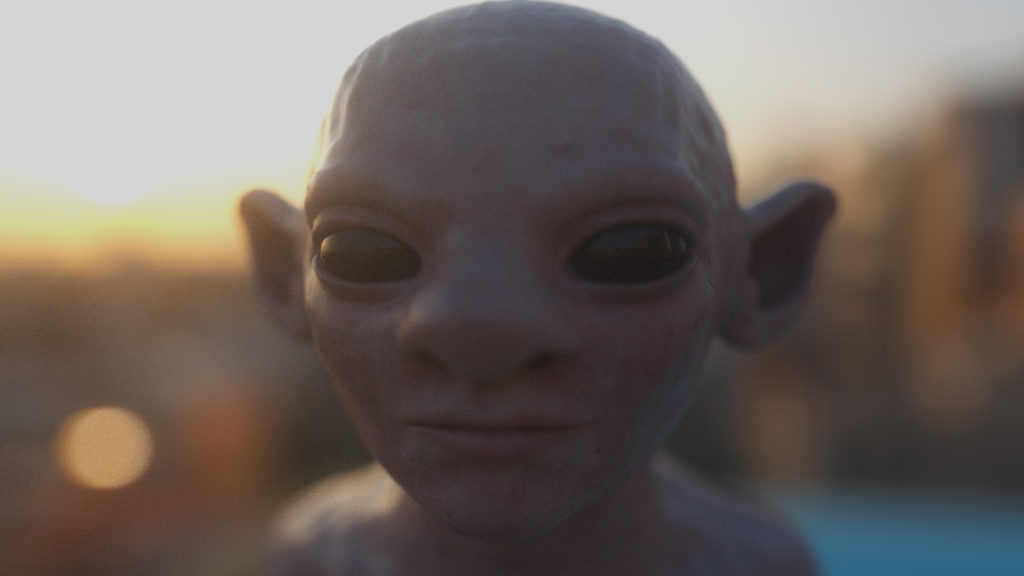 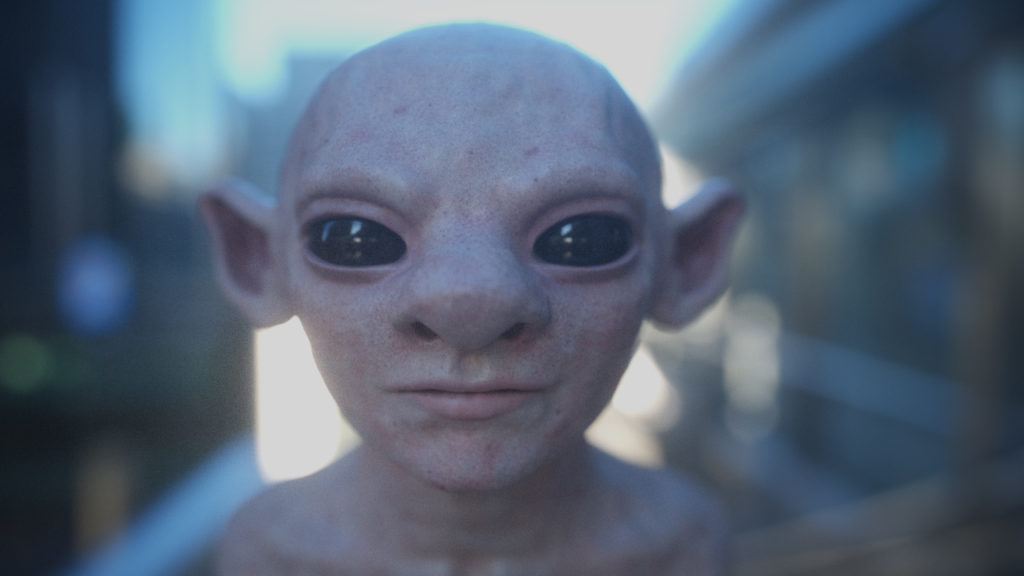 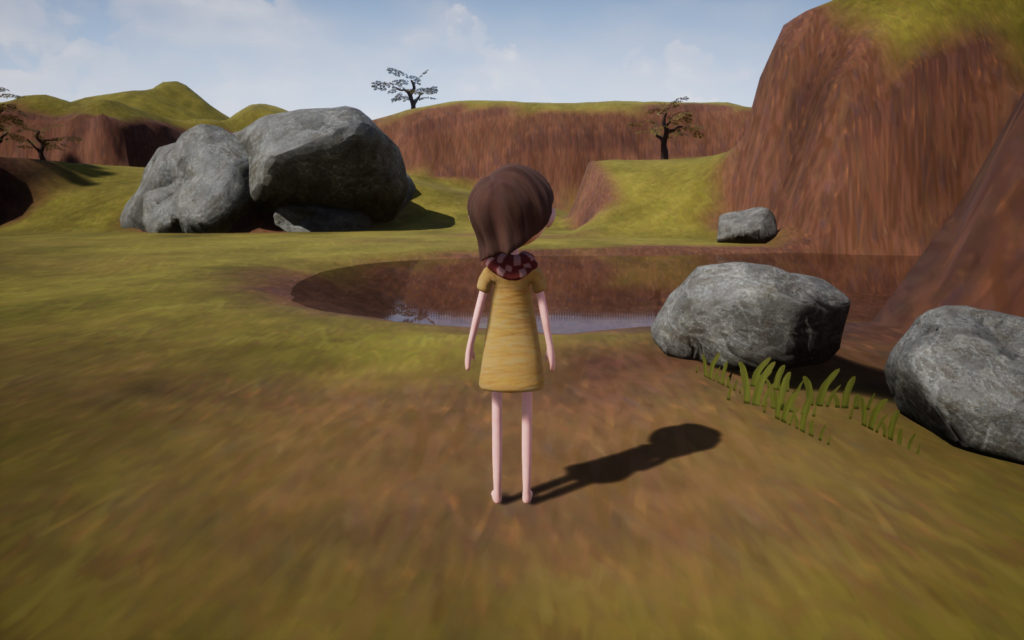 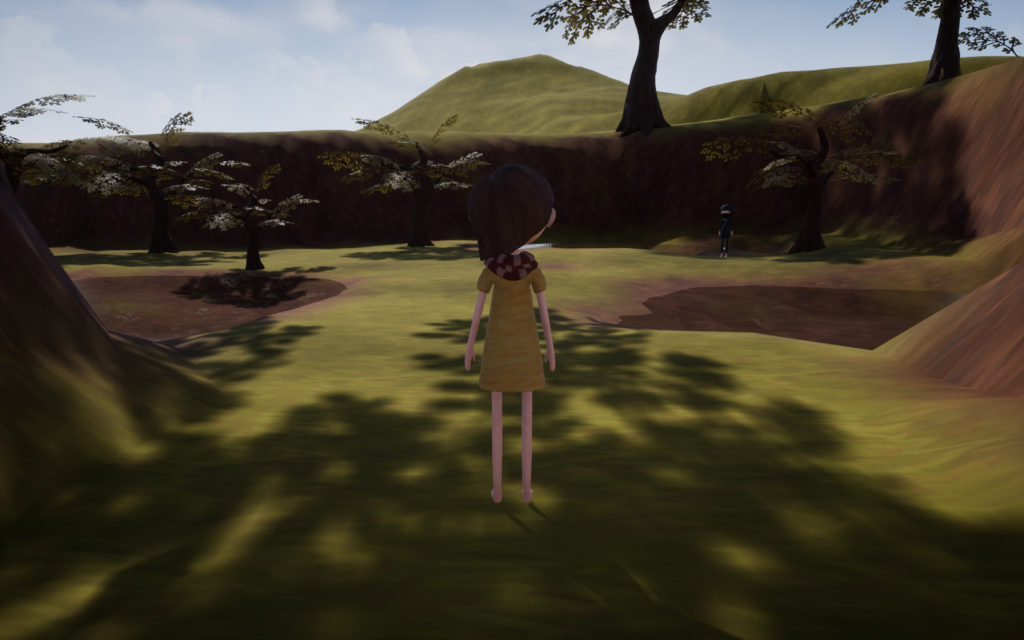 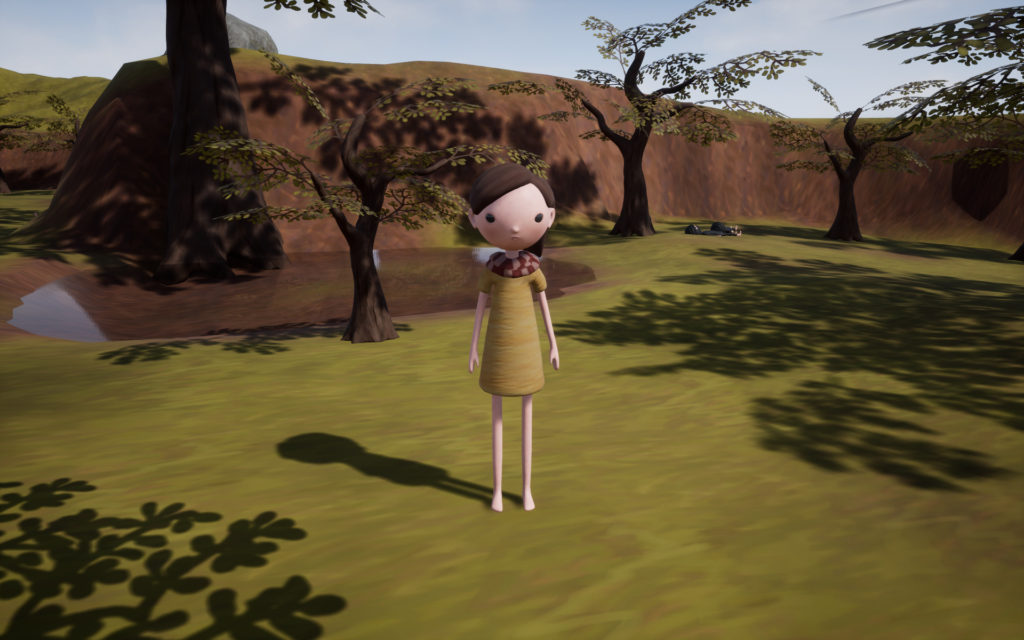 I made a game for Ludum Dare 37. The theme was “One Room”. At first I thought it sounded like a great theme, but I had a really hard time coming up with ideas that only took place in one room.

I decided to make an adventure game, but when I had a working prototype, all puzzles got really easy because you found everything you needed too fast when everything took place in the same room. To have a game of any length, I’d have to fill it with a lot of story, and I had a hard time coming up with anything good.

After waking up the second day, I felt it wasn’t going anywhere, so I started over, and had a good idea about a little puzzle game I wanted to make.

I only had a day to finish it in time for the compo, but I managed to get everything I’d thought of in to the game, and I’m glad I finished in time. 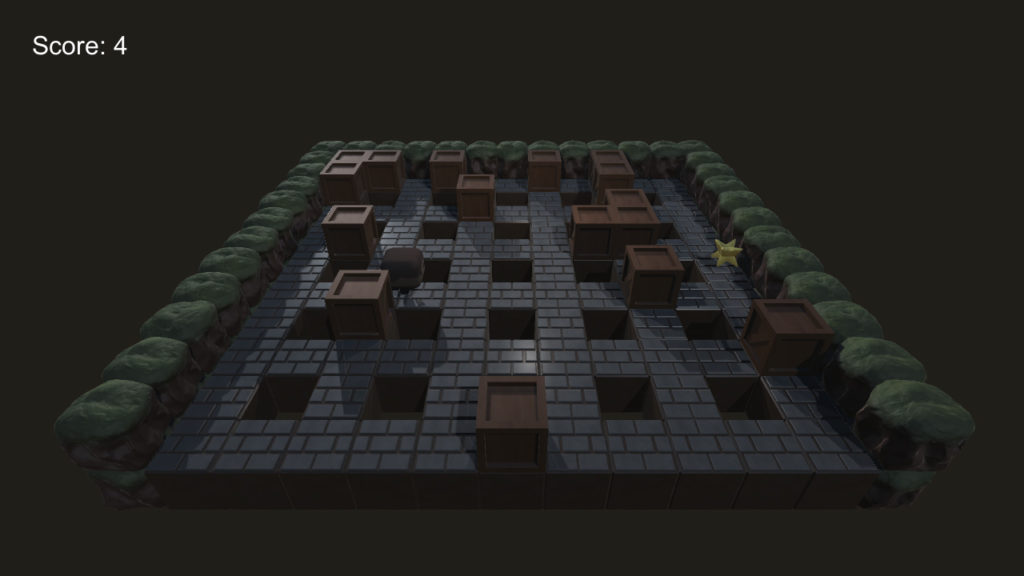 I didn’t think of adding a highscore when making the game, and that’s something I think would have made it more fun to play. Otherwise I feel the concept was quite unique, and I’m happy with how the game turned out. 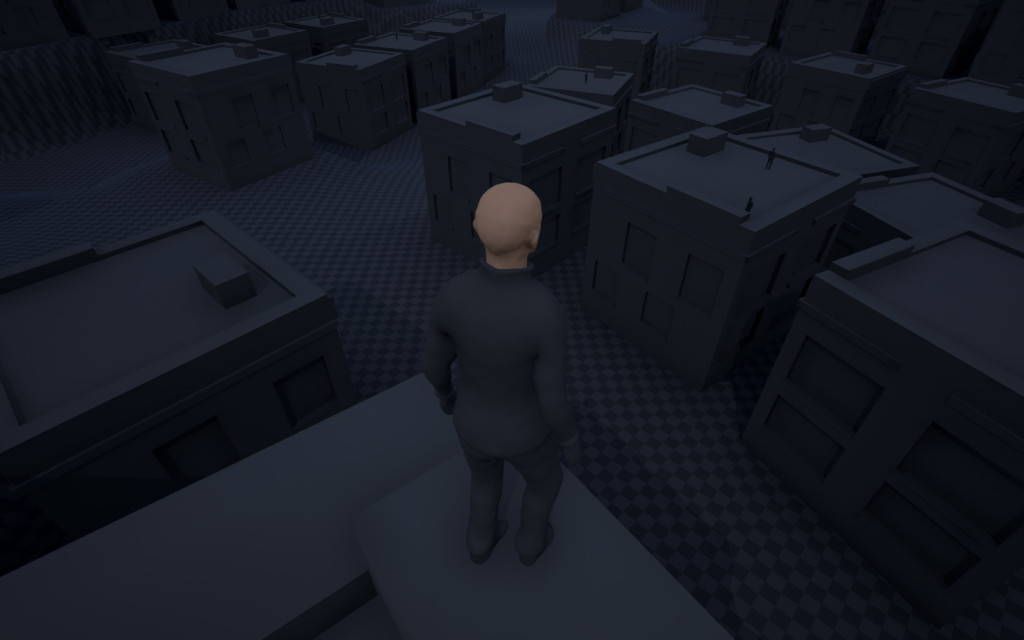 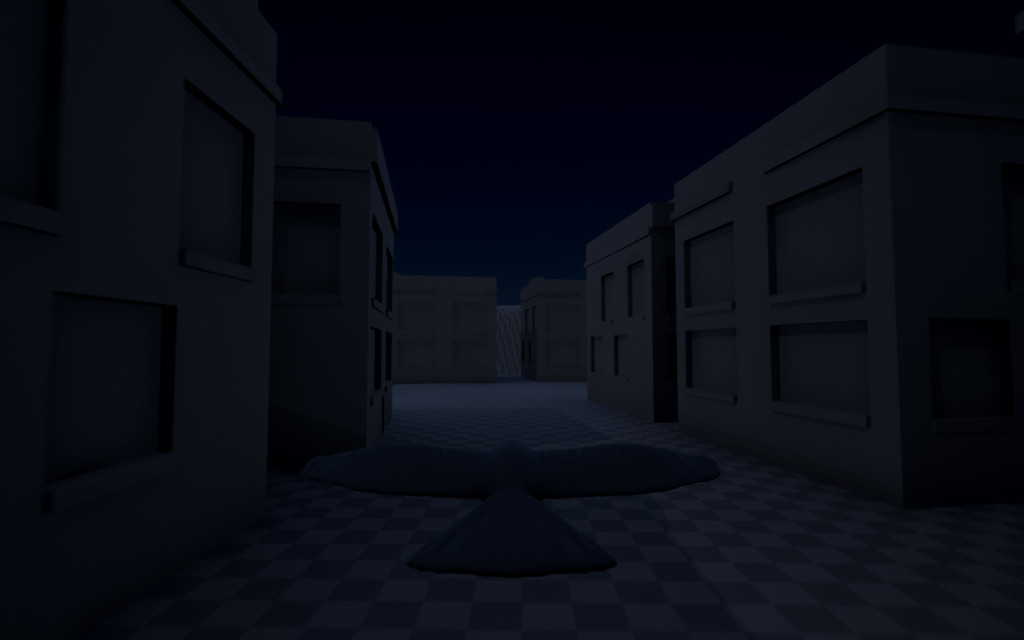 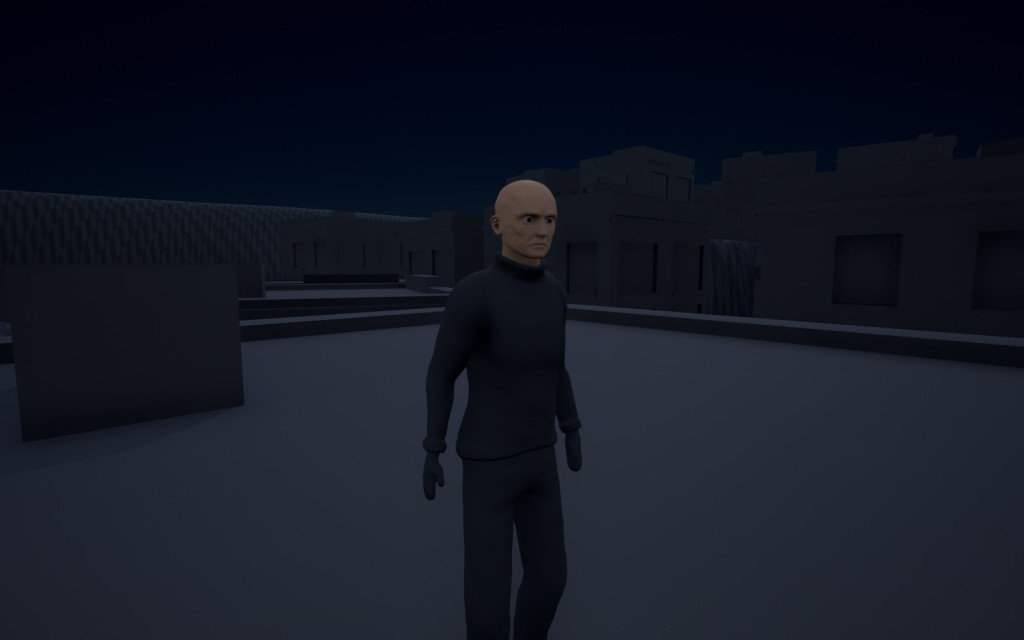 I’ve been thinking about participating in Ludum Dare for a while now, but the last few times I’ve been busy the weekends when the compo has taken place. Last weekend worked though, and that’s when Ludum Dare 34 was. The theme voting was tied between growing and two button controls, so you could pick one or use both. I chose growing and made a game about gardening. I entered the compo, so this was done from scratch in 48 hours using Unity. 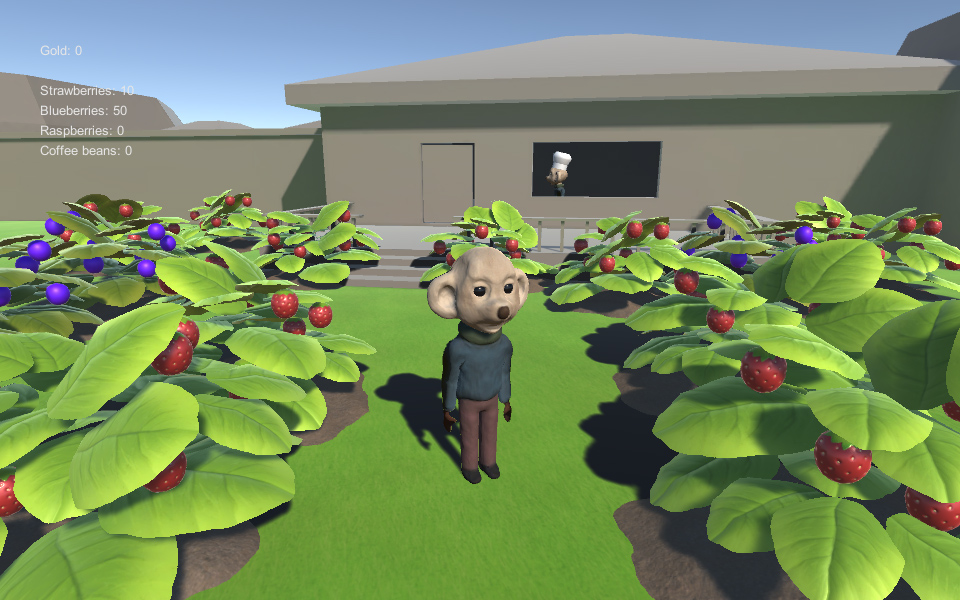 Plot: After a cafe has lost all money and ran out of food, an employee takes it upon himself to save the cafe by growing fruit and food in the garden outside. 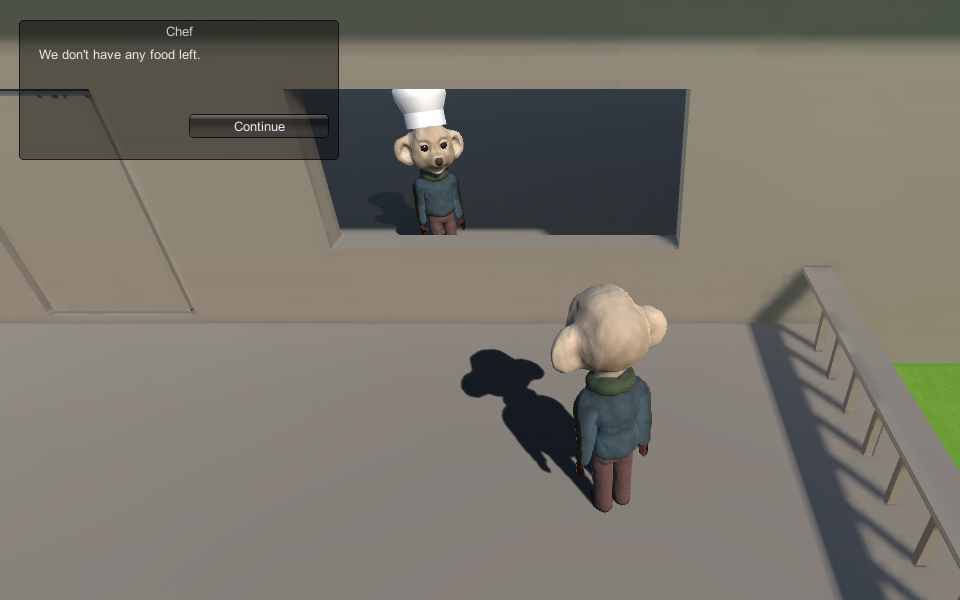 Walk around with wasd, press space to open the menu, hold down the mouse and drag to move the camera, and press f to harvest. 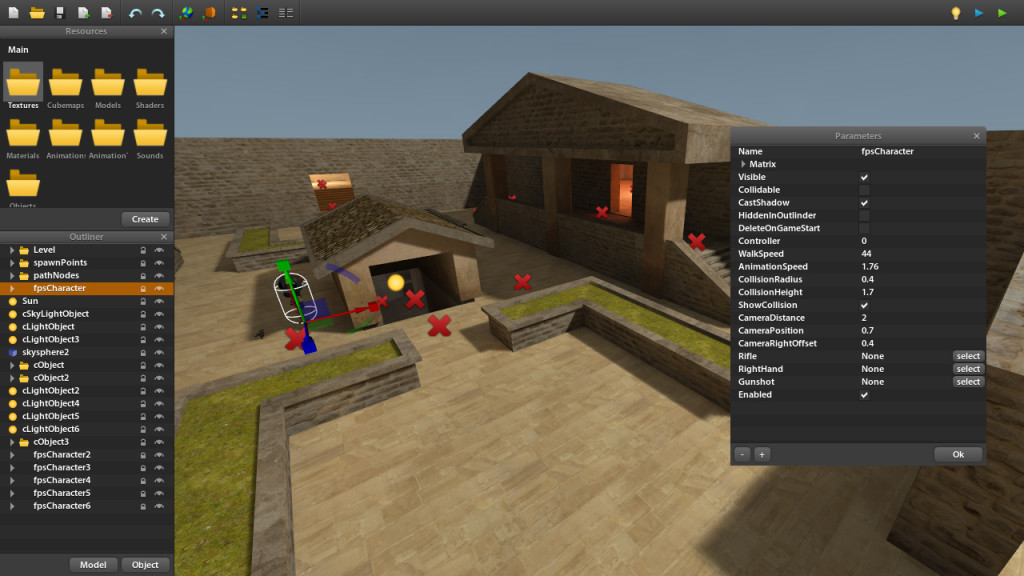 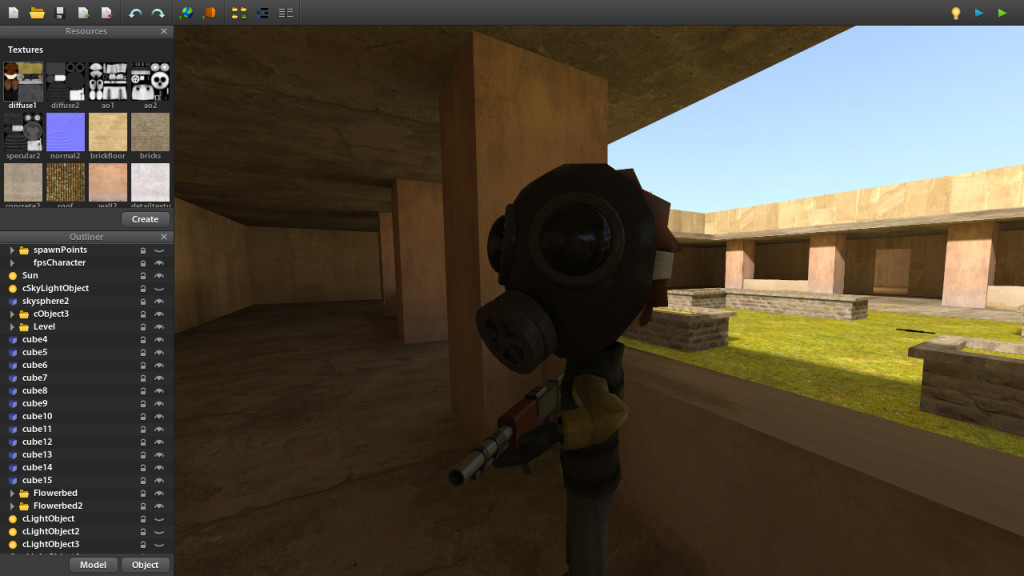 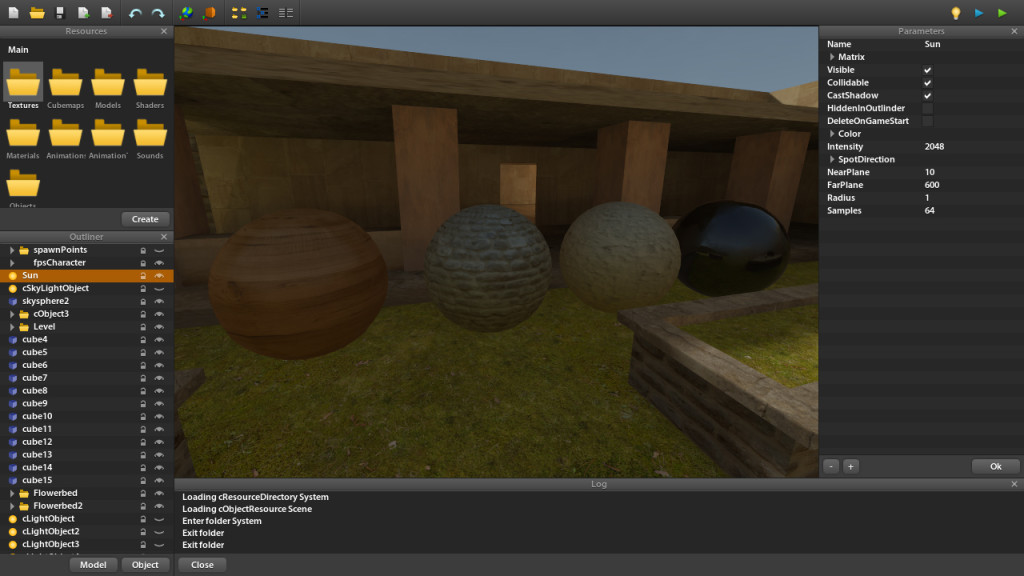 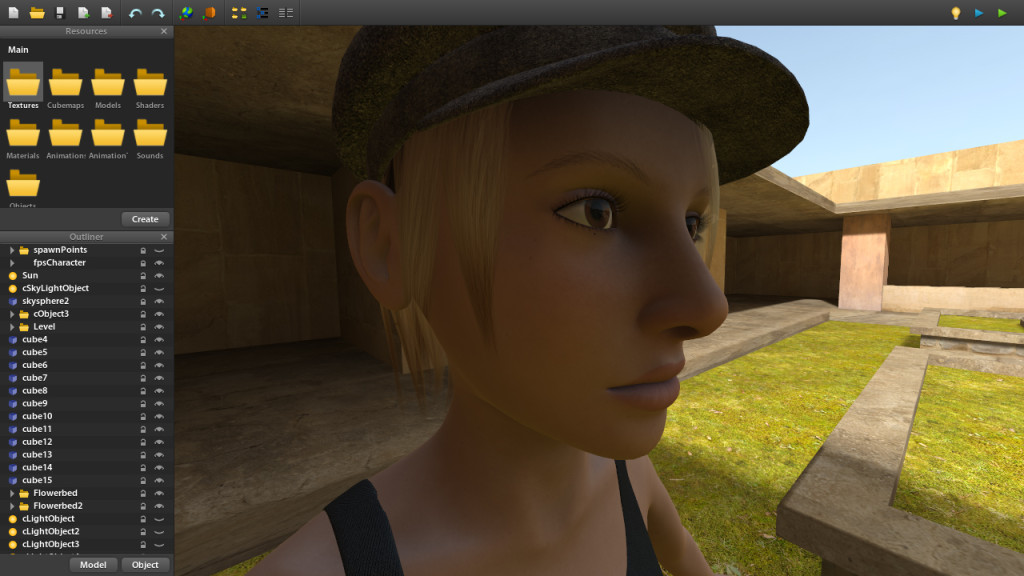 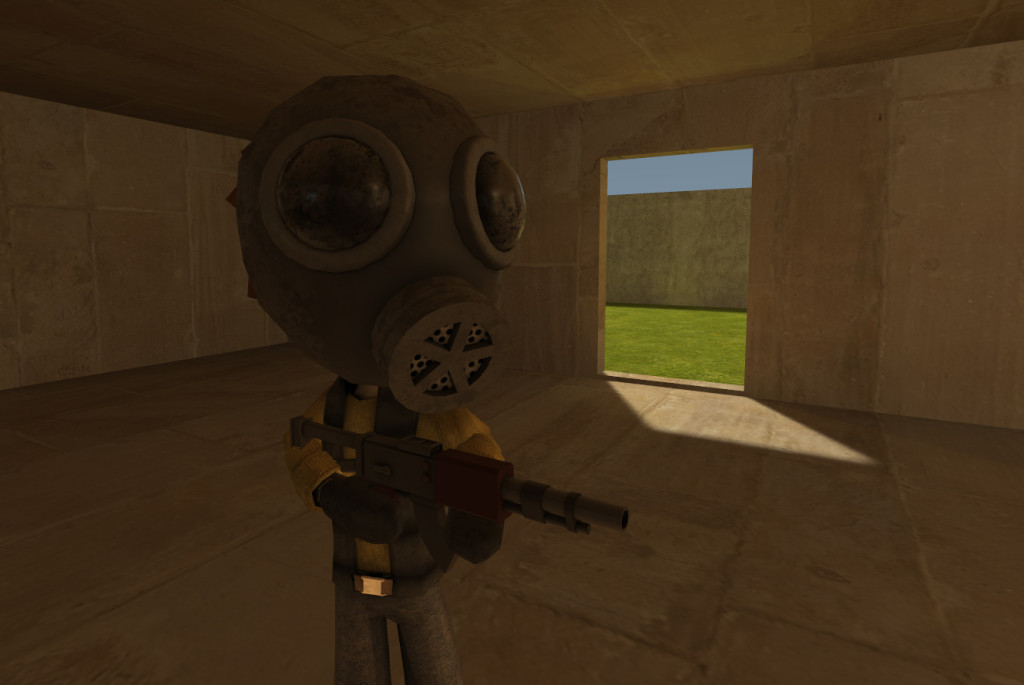 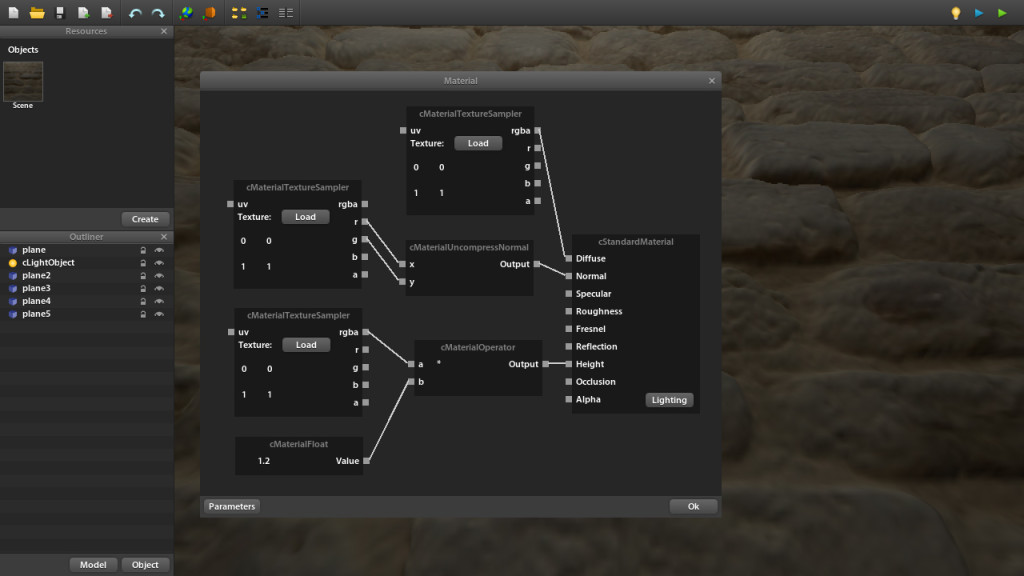 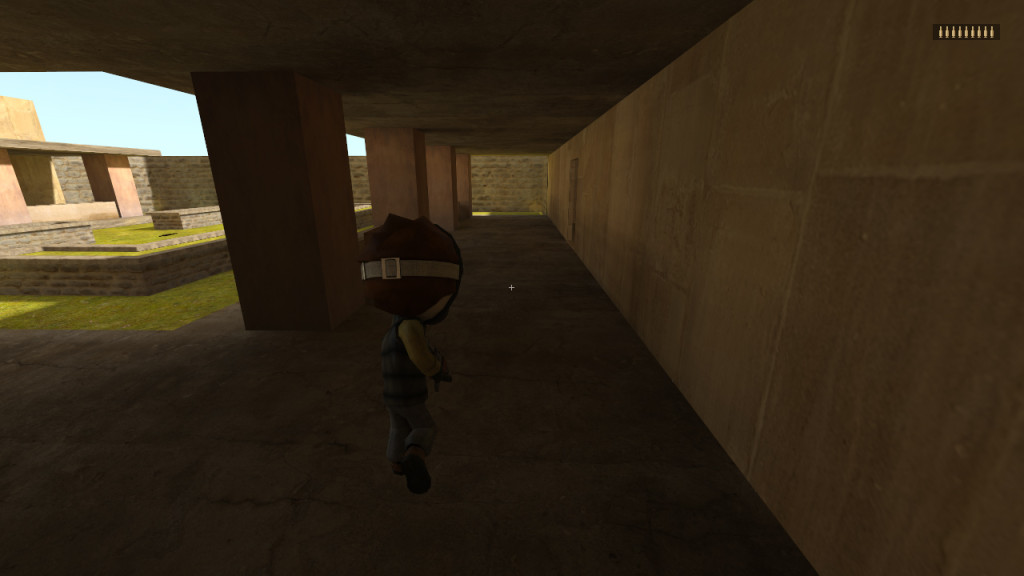 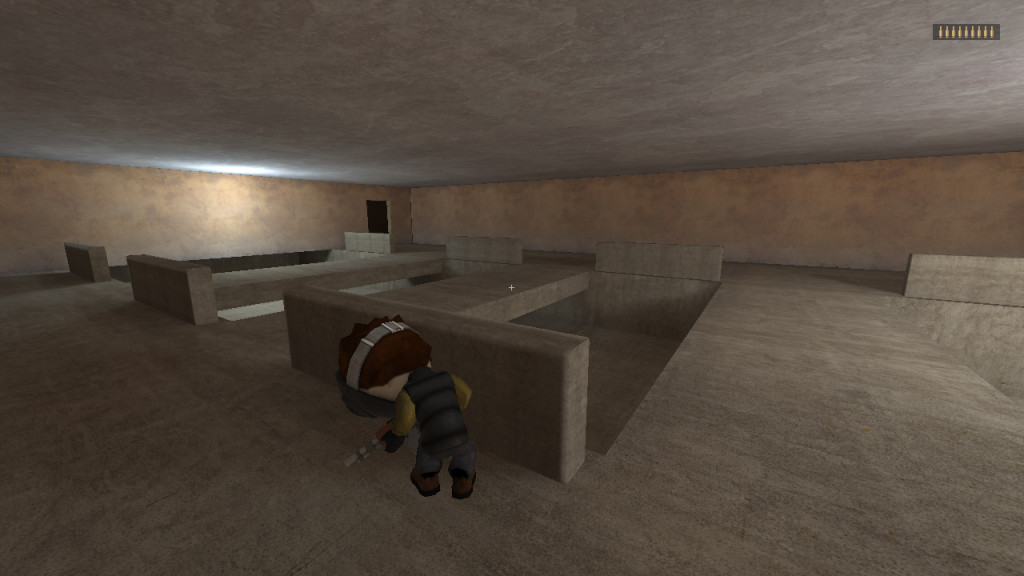 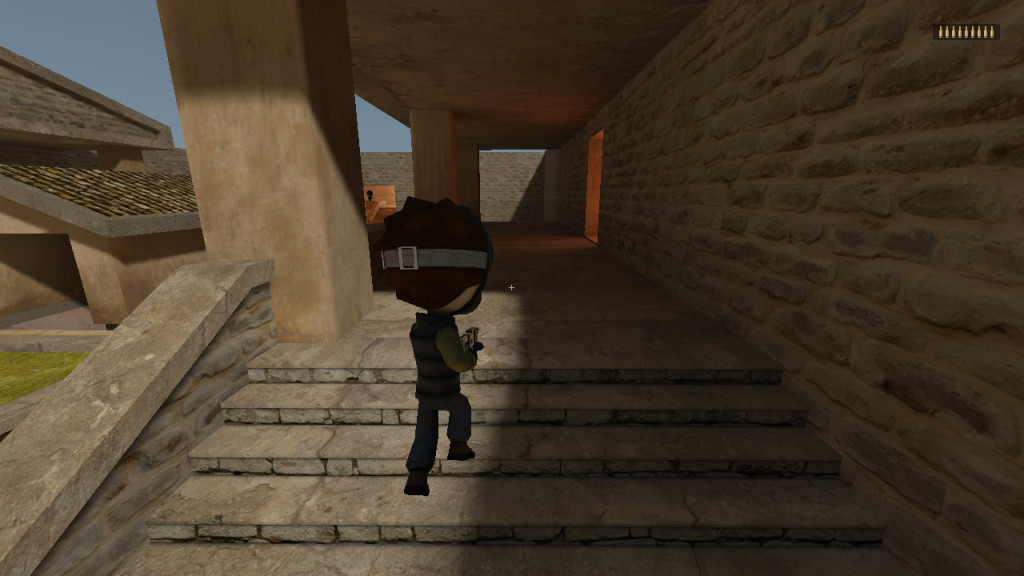 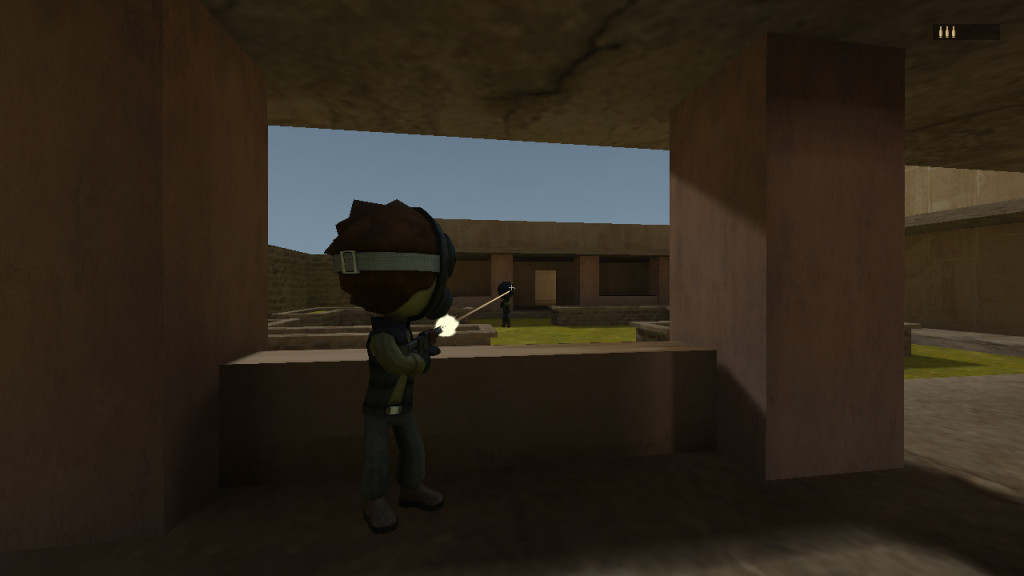